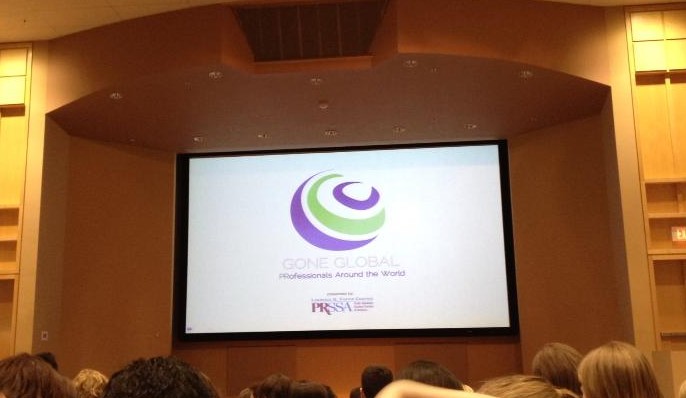 Abraham Amoros is a Pennsylvania Legislative Director at the Laborers’ International Union.  As part of the Region 13 Public Relations Student Society of America regional conference on Saturday February 9, Amoros gave a lecture about public affairs.  This breakout session was about the importance of public relations in government.  He stressed the importance of understanding government as well as how much young professionals can learn from working on a political campaign.  As a political communicator, we can learn how to communicate inside government departments as well as network with elected officials.  Because political positions can be short term, sometimes two or four years depending on which branch of government the elected official works for, he stressed the importance of networking. 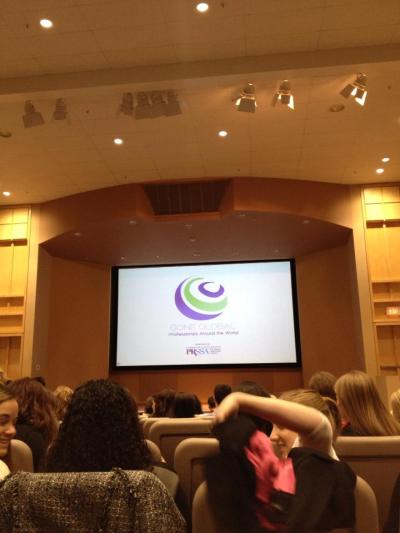 Amoros explained how early in his career he was laid off by a company because they cut out the public relations positions.  He said that there was a time when companies thought they did not need PR and were able to cut costs by terminating the positions. We learned about the importance of public relations in government and how he climbed the ranks as a PR professional as well as a Latino American in government.  He ended this session by reminding the group to remember to always be an honest professional and held a question and answer session.